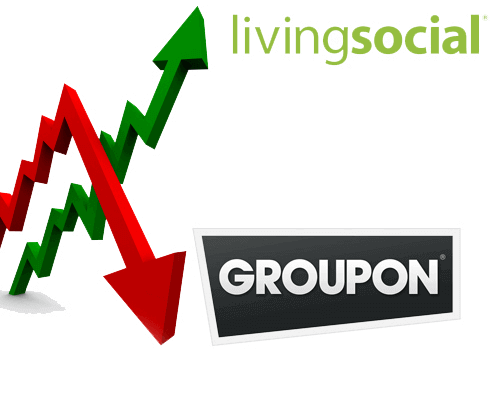 Livingsocial vs. Groupon: Which Coupon Site Is Best?

Daily deal sites are a dime a dozen these days, with every region in the country likely having at least a couple of daily deal companies in your area. But there are two sites that are considered the ‘top dog’ deal sites: Groupon and Livingsocial. When we compared the two deal sites to see which one worked better for consumers (and businesses), we came up with some surprising findings.

Which Company is Best For Consumers?

Why Livingsocial over Groupon? For most customers, the experience is very similar. You visit their website, give them your email, tell the company where you live, and then you’ll see all the daily/weekly deals currently being offered that are relevant to you. 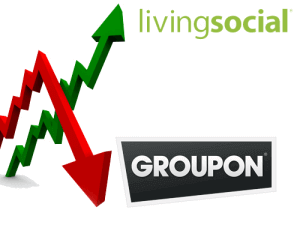 Both websites have travel, retail and local deals that give you a counting-down clock to when the deal expires, as well as the terms and conditions of each offer.

The deals themselves are very similar, with the travel deals being slightly cheaper overall, when compared with Groupon (this is comparing the average price of travel offers in particular states. It is by no means scientific). Restaurant deals tend to be a tie, and Groupon has deeper discounts when it comes to health clubs, nail salons and other aesthetic deals (they tend to be between 60-80% off).

So why is Livingsocial better? The big tiebreaker comes in the form of promo codes. About once a week on average, Livingsocial will offer a site-wide coupon that you can use to save 10-20% off the deals on their site. These discount codes tend to only be valid for 24-48 hours, so you should bookmark our Livingsocial coupon page and check back regularly to see the deals.

So far, Groupon doesn’t have discount codes that consumers can use. They do have an “extra 20% off select goods” section, but it’s unclear how that clearance section differs from Groupon’s other deals.

Again? This comparison actually wasn’t even close. Even though they have similar business models, merchants time and again have reported that working with Livingsocial is a much better experience overall.

Setting up the Promotion: When merchants contact Groupon or Livingsocial to set up their deal, they will be contacted by that company either by phone or in person. The company will offer different discount packages for the merchant to choose from, and financial terms are agreed upon.
Financial Terms: Tie Groupon used to demand a 50/50 split of their deals, no matter what. Feeling pressure from Livingsocial, however, led them to relent and both of them offer a 60/40 split.
Transaction Fee: Livingsocial The QR code that both companies use involve a credit card transaction. While Groupon charges a 2.5% credit card fee, Livingsocial doesn’t charge anything for each transaction. In this situation, Livingsocial is the clear winner for merchants.

On top of this, there has also been some anecdotal evidence from various merchants (again, unscientific) suggesting that these Groupon offers can harm and even destroy your current business. The reason? Lots of extreme-couponers (who will never be profitable or regular customers in the first place) will swarm your business, use the vouchers, and never return. These customers have also been known to try and get cash back for a portion of their unused voucher!
In the attempt to bring in new business, this can actually hurt your existing clientele. Regular restaurant customers may find that they can’t get a table at your restaurant, for example, and elect to go somewhere else. Setting up a Groupon or Livingsocial promotion for your business in a way that helps your business should be a whole post by itself. But we’ll post some of the articles written by merchants who have had second thoughts after running a promotion:

USA Today decided to take on this controversy itself. Check out their 3 minute video where they explore the strengths and weaknesses of the daily deal websites. 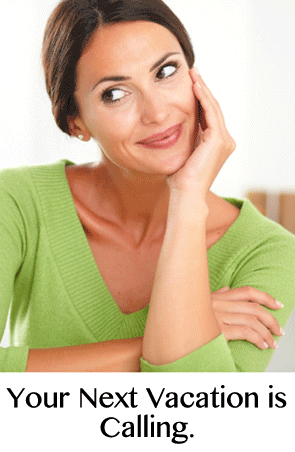 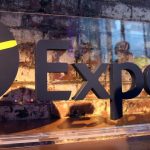 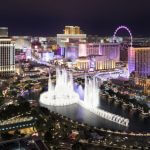 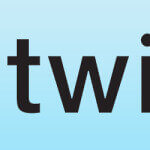